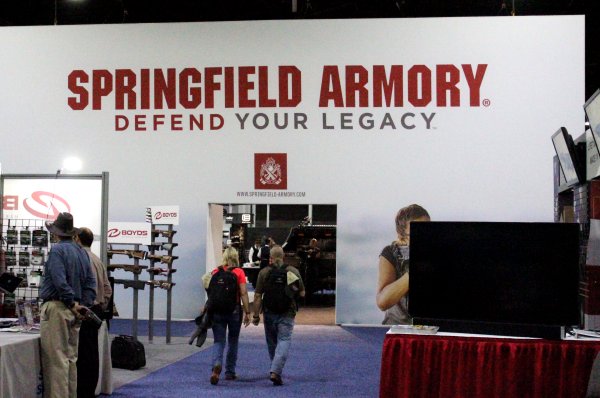 A special email alert from our friends at the Illinois State Rifle Association.  It pretty much sums things up nicely.

Folks, if you're not engaged and involved, then barring a miracle, we're not going to be able to stop this bill.  The sleazy sell-out by the Illinois Firearms Manufacturers Association (Springfield Armory and Rock River) has give some suburban Democrats cover to vote for this bill.  SB-1657 got through the Illinois Senate.  It's got a better than even chance at passage in the Illinois House.  You would be well to write the governor today to urge his opposition to the bill.