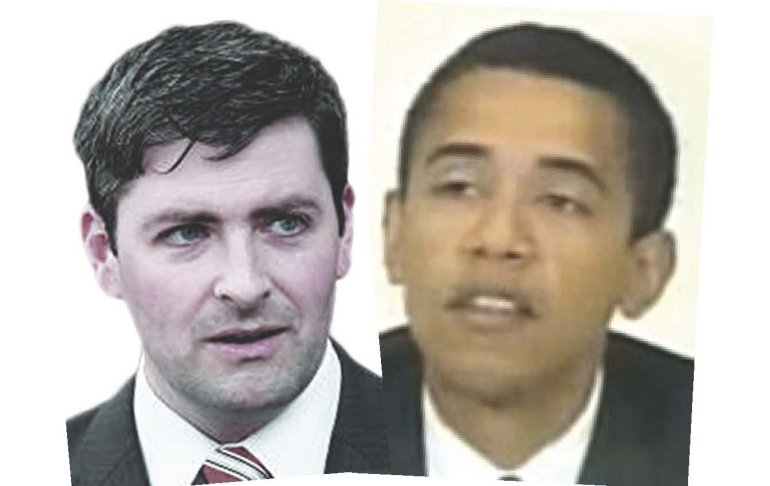 In fact he received a 93% rating from the National Rifle Association in 2016. (NRA-PVF, VoteSmart.org)

Not this year though.

This spring, he decided to apply the Barack Obama standard of supporting the Second Amendment.  Now, Rep. Breen can update his campaign literature with this:  “I support eliminating state-wide preemption for long guns to make Illinois a patchwork of laws.  I voted for a three-day wait for modern sporting rifles as if waiting periods ever stopped gang violence in Chicago.  Oh yes, I support a ban on standard capacity magazines and body armor, too.  Because what late night store clerk or cabbie needs to survive an armed robbery?”

Not only that, but Rep. Peter Breen – Mr. “Strongly support the Second Amendment” – voted for gun rationing, gun registration, an end to private gun transfers and gun dealer licensing at the end of May.  He also voted for the Lethal Violence order of protection bill that can strip you of your gun rights without your knowledge or defense.

And Peter Breen sees no problem in making everyone wait three days to pick up every gun purchase.  But wait?  I thought it was simply fewer existing gun owners buying all these guns?  If we've already got a closet full of guns, what good is a waiting period to "cool off"?

Yes, when gun owners needed Peter Breen to strongly support the Second Amendment, he was busy voting with Michael Madigan and Barbara Flynn Currie to strip you of your gun rights.  Nice turncoat, right?

Thanks Peter Breen.  With friends like you, who needs enemies!