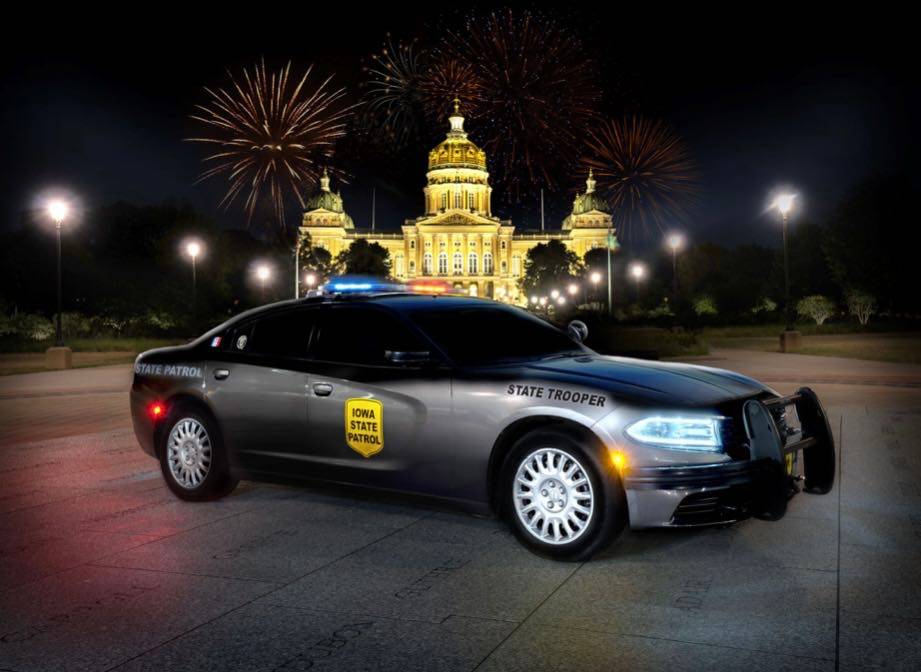 Iowa voters administered a firmÂ slap to the face of gun control organizationsÂ in Tuesdayâ€™s election. By a 2 to 1 margin they voted to safeguard the right to keep and bear arms, designating it â€śa fundamental individual right.â€ť

Hawkeye State voters approved a proposed amendment to the Iowa State Constitution that not only reaffirms the federal Second Amendment, it also establishes that any gunÂ control laws shall be viewed with strict scrutiny by Iowa courts.

Voters in Iowa have chosen to amend the stateâ€™s constitution to add extra gunÂ rights protections, as well as putting tighter legal restrictions any efforts to pass a gunÂ control law.

The language of the amendment that was approved by voters reads:

Article I of the Constitution of the State of Iowa is amended by adding the following new section: Right to keep and bear arms. Sec. 1A. The right of the people to keep and bear arms shall not be infringed. The sovereign state of Iowa affirms and recognizes this right to be a fundamental individual right. Any and all restrictions of this right shall be subject to strict scrutiny.

While the Second Amendment to the U.S. Constitution already provides gunÂ rights to all Americans, many other states have adopted similar language to their constitutions. The new amendment to the Iowa Constitution adds the â€śstrict scrutinyâ€ť legal standard to judicial review of gun-related laws the state legislature may pass.

The measure marks the 49th Amendment to the Iowa State Constitution.