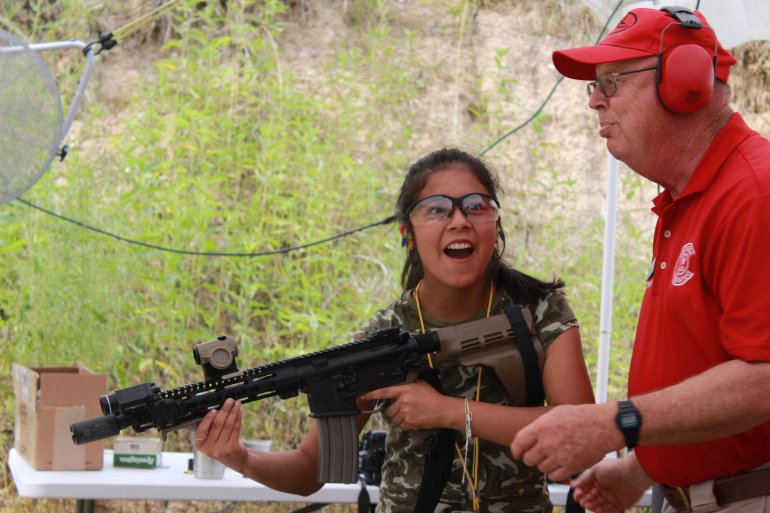 The BATF will be officially publishing their new rule on pistol braced guns sometime in February.  At that point, you’ll have 120 days to make your decision on what to do with yours.  For those who have been living in a cave, the BATF now says your “brace-equipped” pistol is now a short-barreled rifle, otherwise known as a Class 3 firearm subject to all the relevant federal rules and regs.

Washington Gun Law has a very good video on you options in general, but Illinois law has a unique twist on it.  If you want to read the run-down instead of watching an 11 minute video, read on.  And I’ll tackle the Illinois hurdle.

You have a host of options to remain legal.

But first the “I will not comply” option, which is NOT legal and subjects you to a potential 10 years in federal prison should some agency, be it overzealous local law enforcement, state police or alphabet soup government agencies want to cuff you and stuff you. 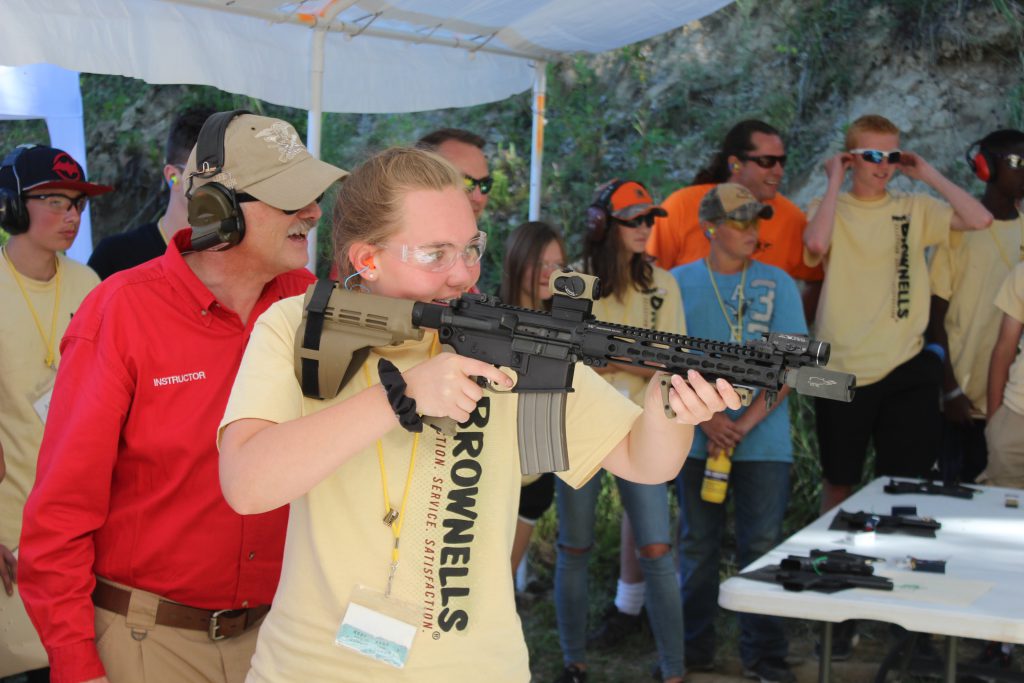 All hope is not lost if you choose to do nothing.  I’d just about bet a C-Note that this new Biden rulemaking on support braces will be struck down by the courts before the end of this year one way or another.

That’s not to say I’m endorsing this course of action.  Me personally, as a somewhat bit-player in the world of tweaking government officials, there’s no way on earth I’m going with this option.  Lori Lightfoot, JB Pritzker and yes, even some folks over at ATF would LOVE, L-O-V-E, to see me in handcuffs getting perp walked in front of camera over some federal felony gun charges.  So, no, this isn’t for me. 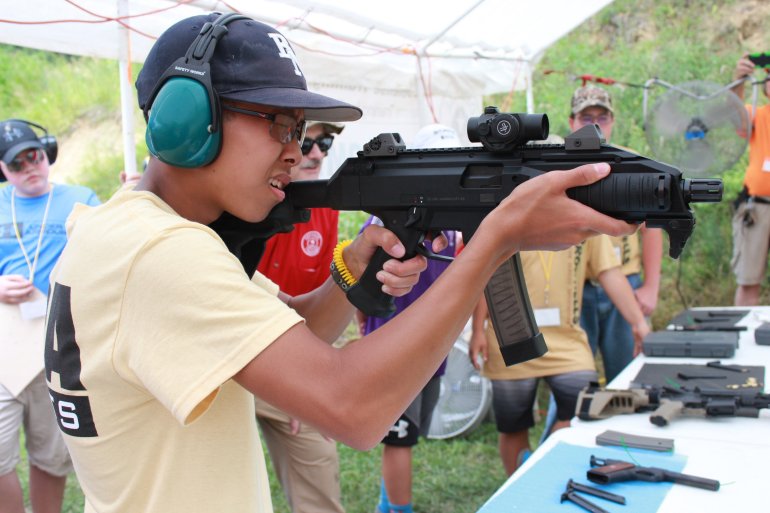 Alright, now that the “shall not be infringed/I’m not gonna comply” option is out of the way, let’s talk LEGAL solutions, at least in the short term until this silliness is sorted out in court. 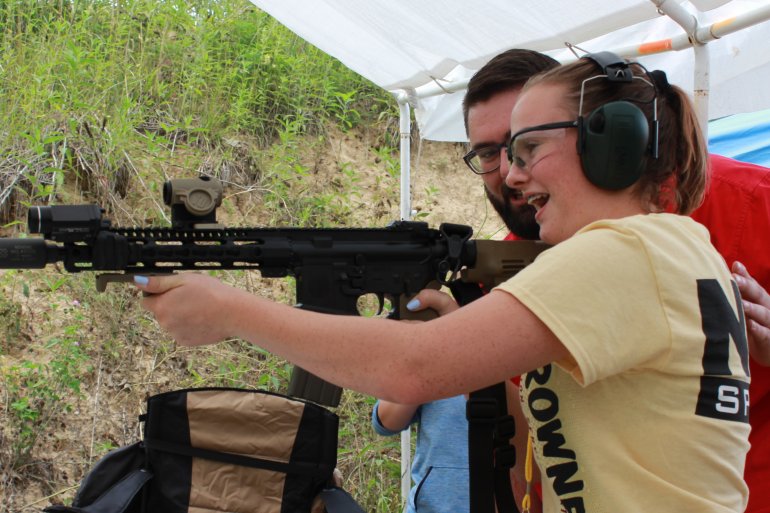 The FFL C&R license is $30 for 3 years, doesn’t require photographs or fingerprints and take about a half-hour to complete the application if it’s your first time. I’ve had these twice before.  They’re easy-peasy to get and don’t expose you to ATF inspections (or any inspections unless you’re prolifically buying and selling guns making ATF think you’re engaged in commerce rather than collecting). Or guns you’ve purchased from other dealers start turning up at a lot of crime scenes. There’s no “Illinois Gun Dealer Licensing Act” headaches or fees to deal with.

Alternatively, you can sign up with a “bona fide, nationally-recognized military reenacting group and the modification is required and necessary to accurately portray the weapon for historical re-enactment purposes; and you have the valid membership credential and the overall length is not less than 26”. 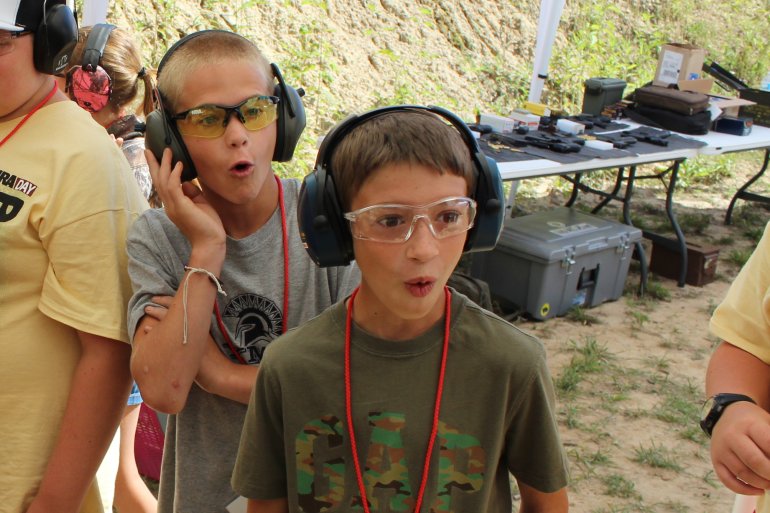 (c) Subsection 24-1(a)(7) does not apply to or affect any of the following:
(7) A person possessing a rifle with a barrel or barrels less than 16 inches in length if: (A) the person has been issued a Curios and Relics license from the U.S. Bureau of Alcohol, Tobacco, Firearms and Explosives; or (B) the person is an active member of a bona fide, nationally recognized military re-enacting group and the modification is required and necessary to accurately portray the weapon for historical re-enactment purposes; the re-enactor is in possession of a valid and current re-enacting group membership credential; and the overall length of the weapon as modified is not less than 26 inches.

Illinois’ own Thomas Kral wrote about this some time back here.  Word of caution:  Mr. Kral wrote that the ISRA claimed at one time that they met the requirements as a military reenacting group.  I’m going to call BS on that one and while I might be wrong, consider this.   Would you have a hard time convincing a jury that the ISRA is a bona fide, nationally-recognized military reenacting group?  I think so.  A really, really hard time.  Other than that, he looks like he nails this down well. 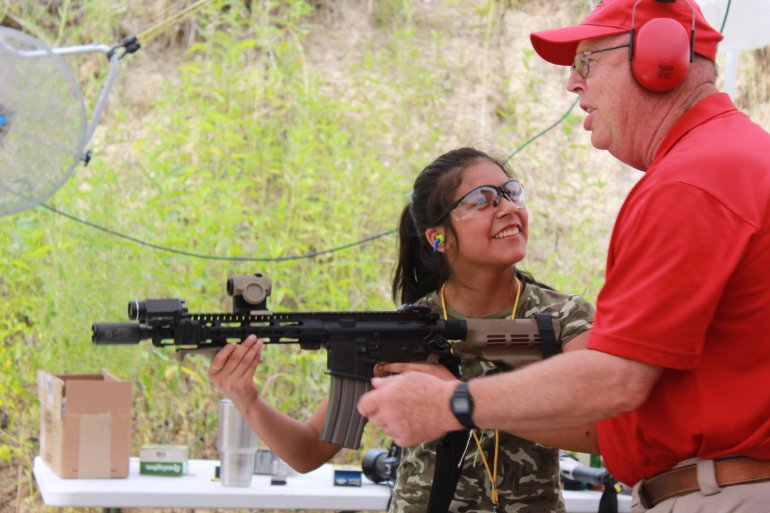 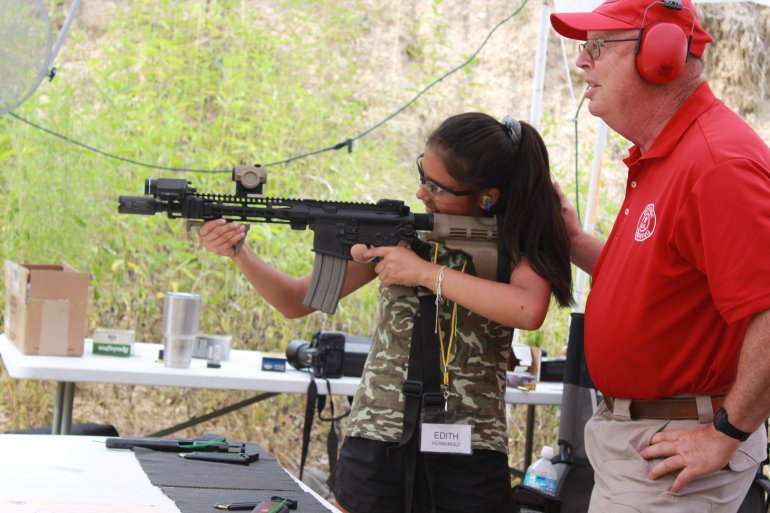 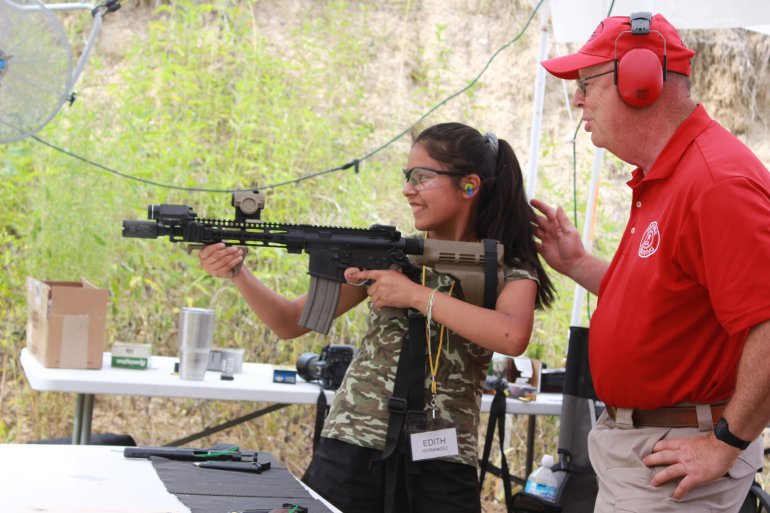 6.  Permanently affix a flash suppressor of sufficient length to bring the overall length of the barrel+flash suppressor length to 16″+. There are rules about how to permanently affix (in the eyes of the law) something to a barrel. Consult an experienced, competent gunsmith to do this.  You probably can’t do this with your Radio Shack soldering gun at home.  (Am I dating myself here?) 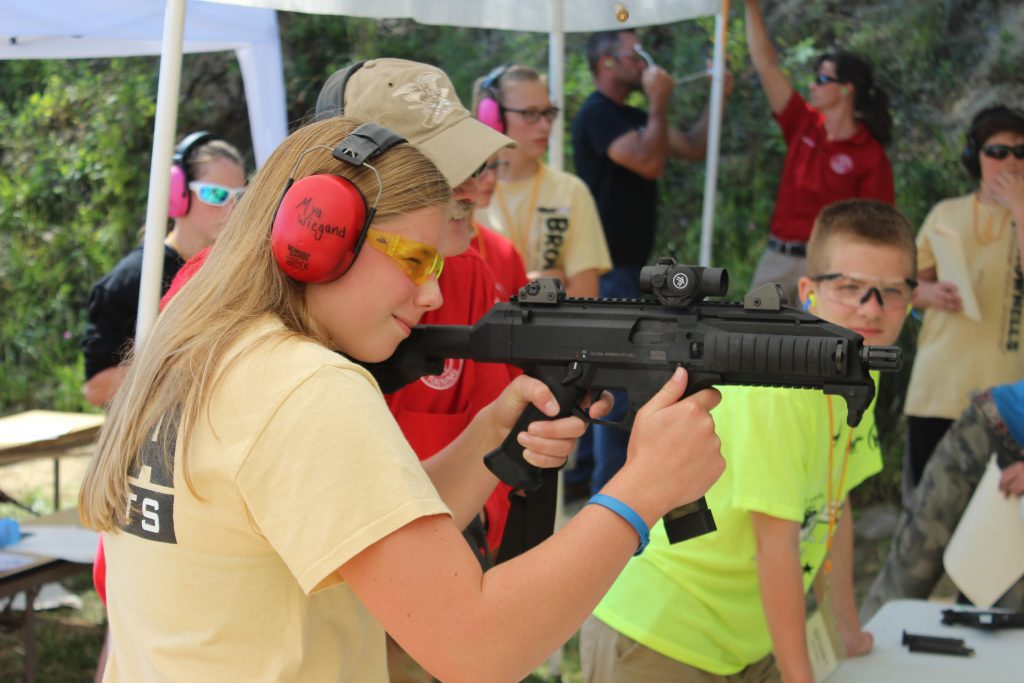 MY RECOMMENDATION: Sit tight for 30-60 days and see what happens.  Lawsuits are coming and they may get a temporary restraining order blocking enforcement.  Re-evaluate the lay of the land at that time for a final decision.

WHAT AM I DOING: You always learn more from what people do as opposed to what they say.  I’ve got my letters ready to send to the ATF along with a $30 check for my C&R license application.  (The second letter is to my local “Chief Law Enforcement Officer.”)  I’m going to get my C&R to keep the registration option open to me.

I know there are lots of videos out there with all sorts of wild “it’s a trap” to register videos out there, but I’m likely going to register one of my braced guns.  I may register a second one if permanently affixing the “Flaming Pig” flash suppressor won’t bring it up to 16″ (which I’m pretty sure it will, but I haven’t gotten out the tape measure to confirm.)

6 thoughts on “FOR ILLINOIS OWNERS: Options for pistol brace owners…”