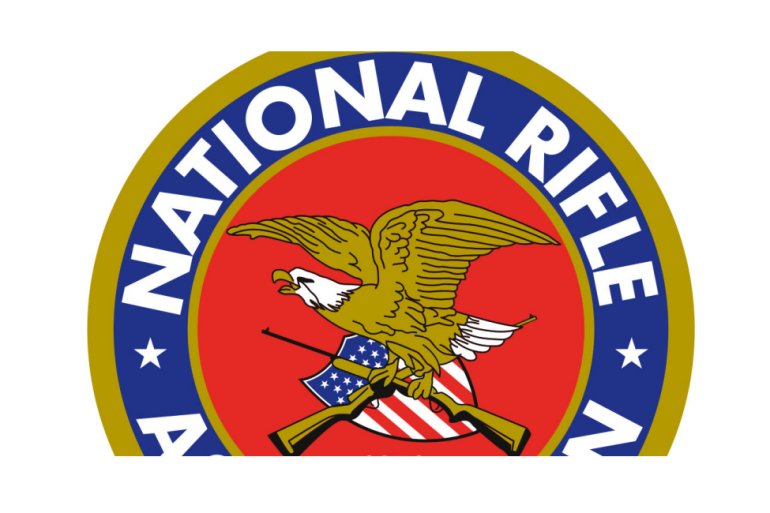 Have you ever seen one piece of legislation trigger so many lawsuits? We can’t recall one, but J.B. Pritzker thinks this is all just a handful of agitators grandstanding. Maybe so, grandstanding against an authoritarian governor ignoring the highest laws of the nation.Â  This week more lawsuits have been filed. The Guns Save Life suit, filed as part of the Illinois Gun Rights Alliance, was filed yesterday.Â

Now, the National Rifle Association has filed a suit while working in conjunction with the National Shooting Sports Foundation.Â Â Here’s the press release from NRA-ILA on that one.

NRA Challenges Illinois Gun Ban
Â
Fairfax, Va.Â –Â The National Rifle Association (NRA) and other pro-Second Amendment organizations filed a lawsuit today challenging the Illinois law signed by Gov. J.B. Pritzker that bans commonly owned firearms and magazines.Â
Â
“The Supreme Court already ruled that the Second Amendment protects the right to keep arms that are commonly used by the people,â€ť said John Weber, NRA Illinois state director. “Gov. Pritzker’s decision to ignore the court and sign this bill demonstrates a blatant disregard for the rule of law and a willful ignorance of the nightmare he and his anti-gun allies in the statehouse have created with their soft-on-crime policies.”Â
Â
Originally known as House Bill 5471, the law bans many semi-automatic firearms that law-abiding citizens commonly own for self-defense, competition, and recreation. It also bans certain spare parts for those firearms, handgun magazines that can hold more than 15 rounds of ammunition, long gun magazines that can hold more than 10 rounds of ammunition, and a â€ścombination[s] of partsâ€ť from which such magazines can be assembled. Additionally, the bill also expands the duration of “red flag” law restraining orders from six to 12 months.
Â
“Instead of arresting, prosecuting, and punishing the criminals who break the law, Gov. Pritzker is focusing his attention on those who haven’t broken any laws. The people of Illinois deserve better,” Weber concluded.Â

You might will be appalled who we found out was helping tweak this new gun ban bill to help it to fix early flaws and maybe even help it to withstand a court challenge.Â  And no, it sure as heck wasn’t the NRA.

Meanwhile “Bazooka Tom” DeVore, of course, filed suit in White County on Monday and he has an emergency hearing for a temporary restraining order this morning at 9am. If you feel like you’ve seen this DeVore movie before, you have…Â  last week. Â It went poorly for Kwame.

Meanwhile State Rep Dan Caulkins is coordinating another “Bazooka Tom”-like suit in Macon County with a different attorney. DeVore graciously allowed his work to be the basis for that suit.Â  Interested in joining that suit? Visit this story about it.

Oh yes, we had some people asking to see our first lawsuit filing.Â  Here it is:

Well aside from the hearing today, we have some news that we’ll share if you promise not to tell anyone. Lean in closer… We need to whisper this… The Illinois Gun Rights Alliance will likely file another lawsuit in the coming days, building on aspects of the first suit.

We’re launching these suits and using the contents as building blocks for further legislation.

For instance, did you notice we talked about rights to maintain, repair and even (gasp) improve firearms in terms of their defensive capabilities by making them more controllable in the first suit? Yeah, go read it.

Do you think this might be with the eye on teeing up a future suit to kill off the ghost gun ban?Â 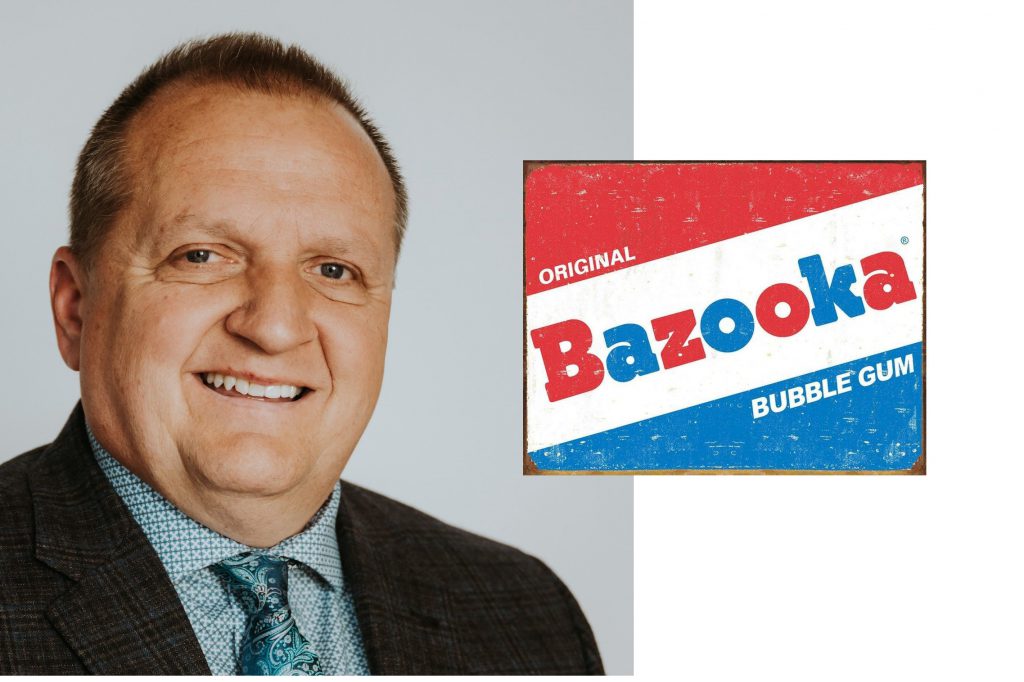 As if this doesnâ€™t prove bad news enough, two additional lawsuits in state court have Kwame Raoulâ€™s name on them. Tom DeVore won a restraining order last week blocking enforcement of the new law for his 866 plaintiffs.Â Heâ€™s filed a new lawsuit with almost 1700 plaintiffs even further south in Illinois in White County. Thatâ€™s a five-hour drive for Kwameâ€™s team from his Chicago office.

He has a 9am emergency hearing on this today, Wednesday.Â  We’ll see if Kwame can scrounge up enough attorneys to represent the defendants.Â  And if he sends the junior varsity again.Â  Heck, at this point, we wonder if Kwame’s even got a varsity squad.

Then again, arguing against the merits of the case and the Bruen decision from last summer is akin to arguing against school desegregation after the Brown v. Board of Education Supreme Court decision back in the mid-1950s.

Meanwhile, an Illinois State Representative named Dan Caulkins isÂ organizing another lawsuit to be filed Thursday in Macon CountyÂ (Decatur).Â  Caulkins has told me that Mr. DeVore has graciously allowed a Macon County litigator to use much of DeVoreâ€™s complaint for their lawsuit.

Poor Kwame Raoul.Â  At the rate heâ€™s going, he might have to appear in court himself to defend the indefensible.Â  Now that would be a hoot!

More likely at some point soon Kwame Raoul may well contract with a law firm that actually has competent attorneys to defend the State of Illinois and their unconstitutional grab at fundamental human rights.Â  Given the rule of law and theÂ BruenÂ SCOTUS precedent, that will be as tough as defending school segregation after the famous 1950s SCOTUS decision inÂ Brown v. Board of Education.

As all of this happens in real time, Governor Pritzkerâ€™s grand design of showing himself as a wise and capable statesman destined for higher office has not worked as planned.Â  Instead it has mobilized gunÂ owners,Â sheriffs and states attorneysÂ against the governor and his new gunÂ control law.Â  Instead of looking like a worthy presidential candidate who can get things done, billionaire Jay Robert Pritzker looks more like a feckless blow-hard surrounded by incompetent boobs as his signature gunÂ control measure crumbles before our eyes.